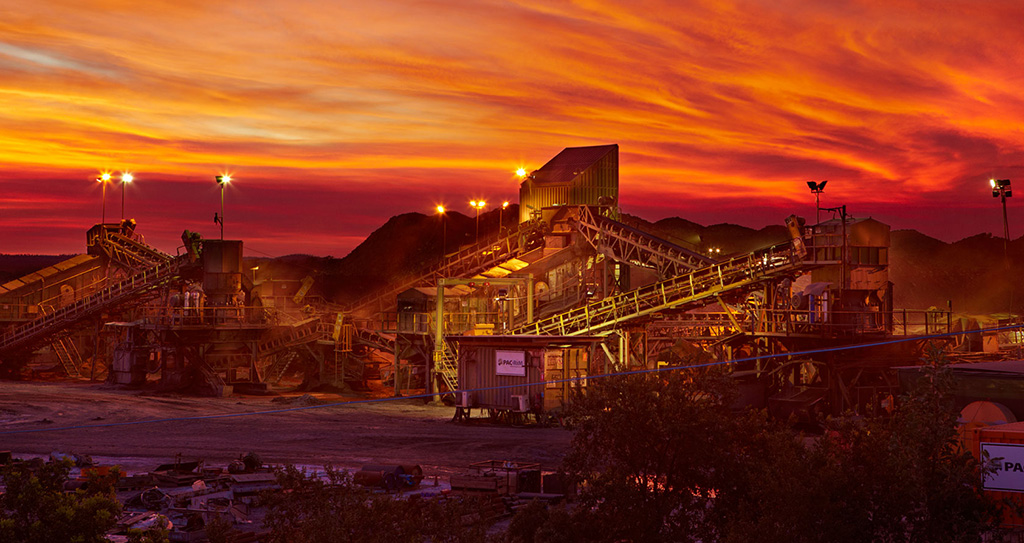 Airnorth has announced that from 16 April 2015, they will cease operating their Thursday service linking Mount Isa and the Gold Coast.

Michael Bridge, Airnorth’s Chief Executive Officer confirmed this decision was not made lightly and has been the result of extensive review by the airline’s Commercial team.

“In commencing services back in 2009, we were acutely conscious of the challenges that a single service provided with regards employee’s rosters and their work/life balance. We continued to monitor business demand and in 2011 we increased our schedule to offer two weekly services in line with the then forecast growth in business traffic”.

“Unfortunately the projected passenger numbers never fully eventuated and in 2013, the decision was made to reduce our schedule back to a single weekly service”.

“Our analysis over the last six months has showed steeply declining business demand and weakening revenues, while also confirming that non business traffic is insufficient to support the financial viability of the route going forward. We were therefore left with little alternative other than to cease our Mount Isa – Gold Coast services from 16 April 2015,” said Mr Bridge.

Airnorth will continue to monitor the financial viability of the Darwin to Mount Isa (via McArthur River Mine) operation from 23 April 2015 and hope that this service can remain sustainable.

The airline’s commercial team are also looking at several initiatives for Mount Isa residents and we anticipate these will be announced over the next few months.

*All scheduled times are local

Established in 1978 and with its hub based in Darwin, Airnorth is now the premier airline based in Northern Australia and carries in excess of 350,000 passengers annually.

Airnorth is a full service carrier accommodating the needs of both business and leisure travellers, operating state-of-art regional jets through its interstate and international network and providing passengers with complimentary catering and a free baggage allowance.