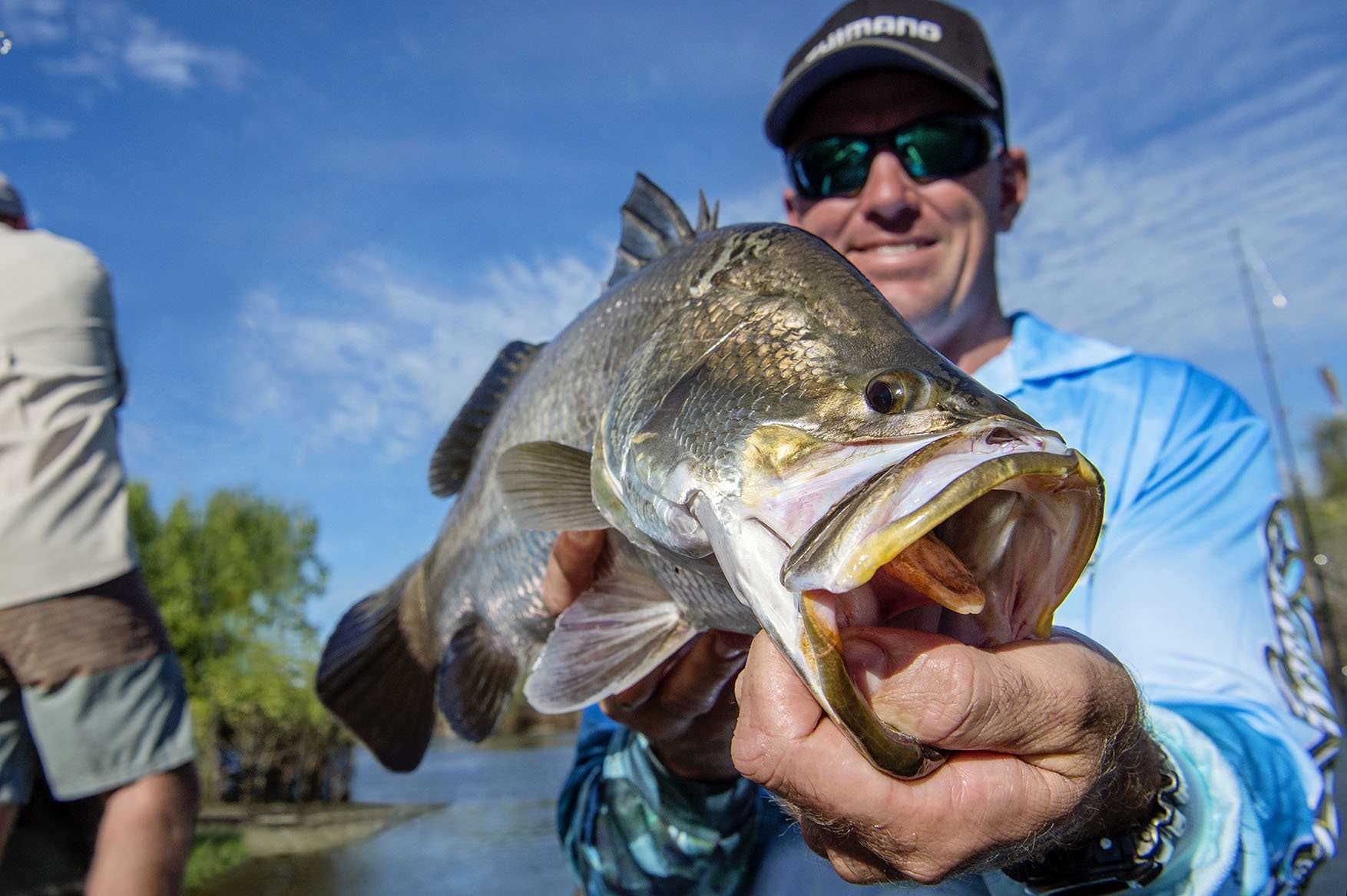 Famous for barramundi, the Northern Territory is widely known as Australia’s top fishing destination. The Million Dollar Fish competition started in 2015 to encourage visitation and to give one lucky fisho the chance to reel in a million bucks.

Now a staple on the Top End’s calendar of events, Million Dollar Fish continues to grow with more prize-tagged fish released every year. Barramundi are tagged and secretly released right across the Territory in five main fishing regions: Darwin, Kakadu, Arnhem Land, Katherine and Tiwi. Since the competition launched, over 45 fishos from around Australia have reeled in tagged barramundi, and hundreds more have won epic prizes from our partners.