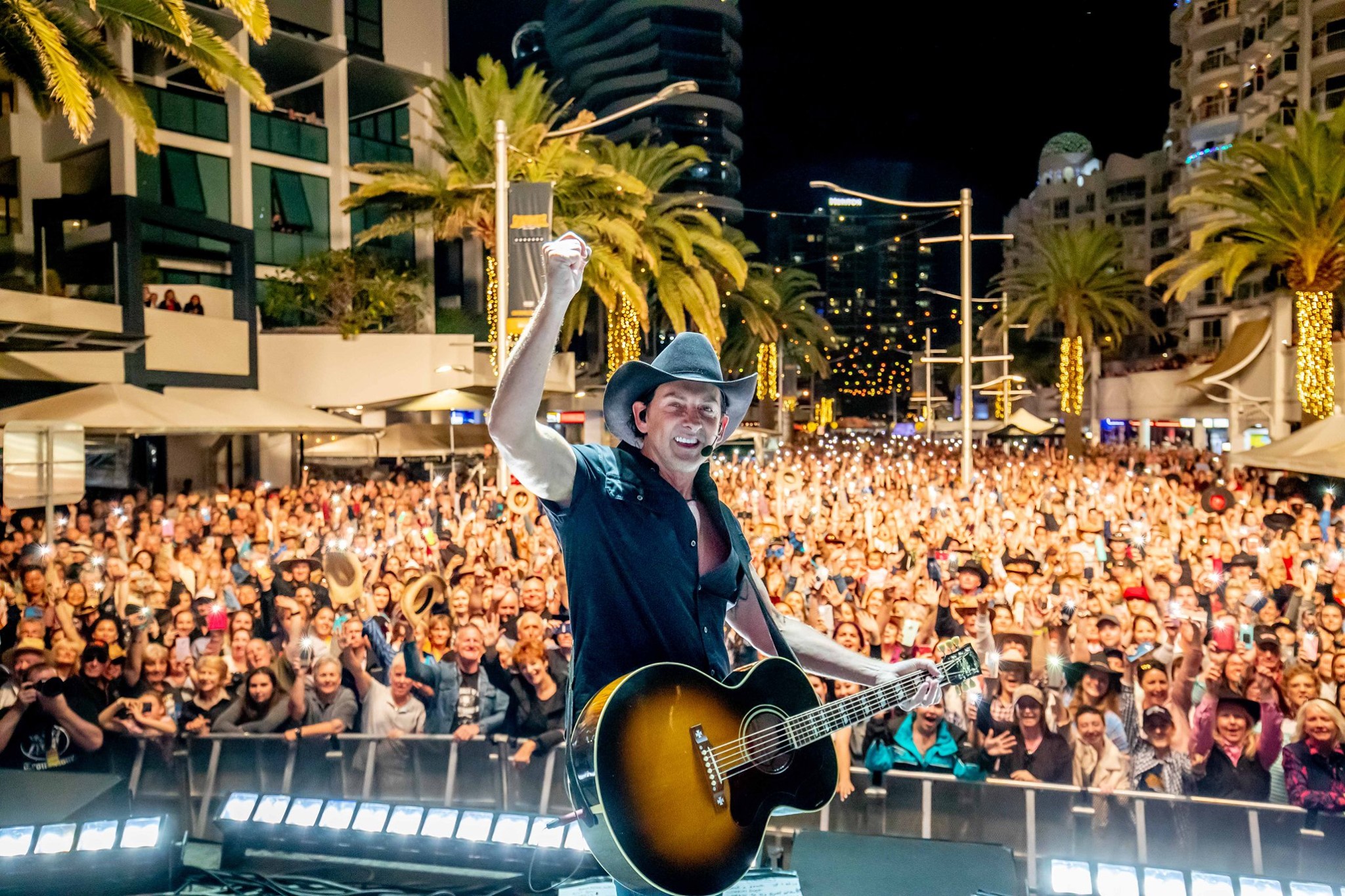 Groundwater Country Music Festival is Australia’s fastest growing country music festival and is indicative of the growing appeal of country music in Australia.

Launched in 2012 as the Broadbeach Country Music Festival, the festival was rebranded as Groundwater Country Music Festival in 2018. Groundwater is a common denominator in bringing people together. It reflects Australia’s unique culture, drawing from both the Aboriginal people’s close spiritual connection with the groundwater, as well as the farming community’s reliance on groundwater for survival. Groundwater reflects the innate culture of the Australian people who use the rivers, lakes, streams, and oceans as a central part of life.